Characters who are too young to give up on life but too old to start all over again are finding solution in todays obvious choice: monetary resolution – have enough money to live well. Robbing couple of banks in the world where everybody is a thief a little doesn’t seem like an abysmal moral slip. Between hyper real and docu-pure-raw-drama “Happy Endings” should not come across either light hearted or heavy handed but as effortlessly complex. Intention is not to create peculiar entertainment piece or to be didactic or pretentious on the other end but stay strictly not manipulated and authentic. Both, beyond irony or glorifying small and insignificant this movie is about banal, unimportant, everyday, trivial people in anxiety of survival. 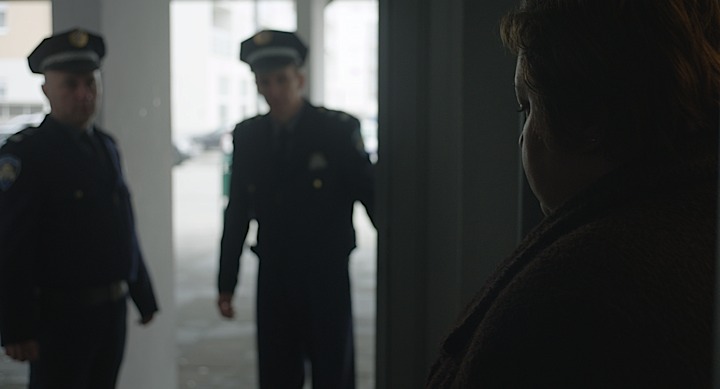 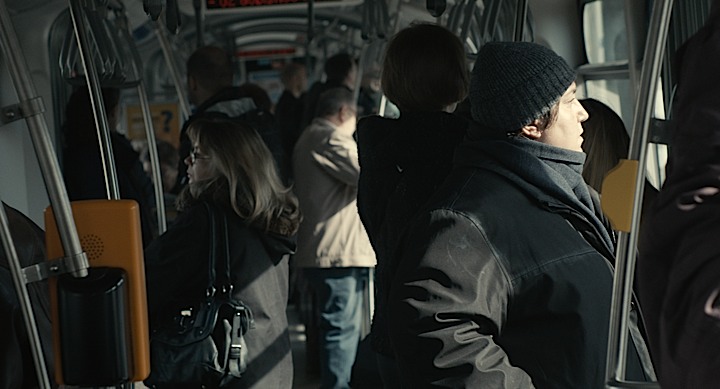 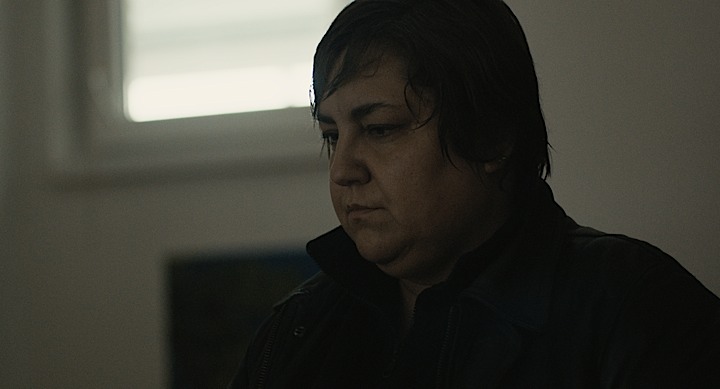 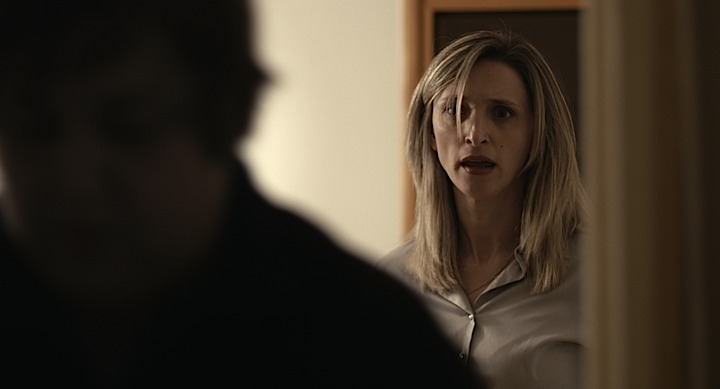